Ashland’s own Men’s Shortstop Golf Tournament started in 1945 and has not missed a year since. To put that into historical perspective, Harry Truman was President of The United States, taking over for Franklin D. Roosevelt, and our involvement in WWII was wrapping up, but still not complete.

With a field of roughly 190 golfers, you could argue that the tournament has never been more popular. The Shortstop is a reunion of golfers from all around Wisconsin and the United States. Year in and year out the quality of play is phenomenal as many talented golfers try and win a Shortstop title.

*All payout is in the form of pro shop credit

The History of the Shortstop: 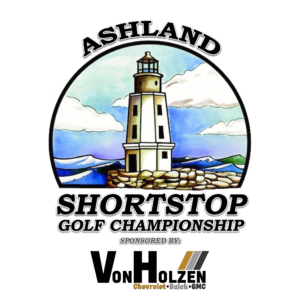 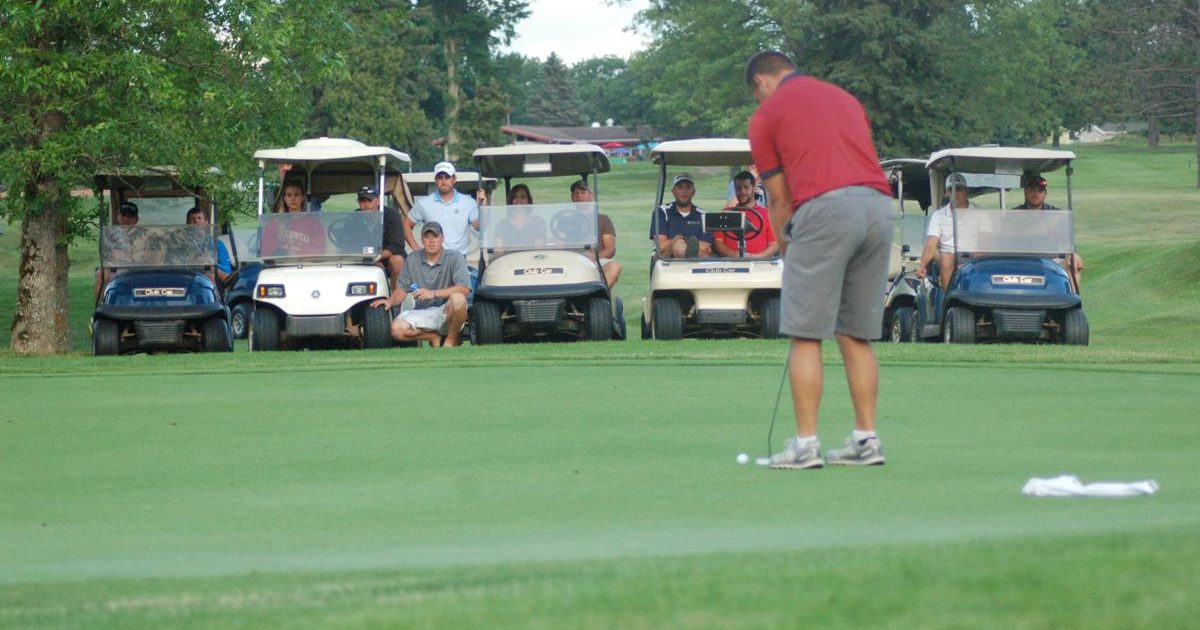 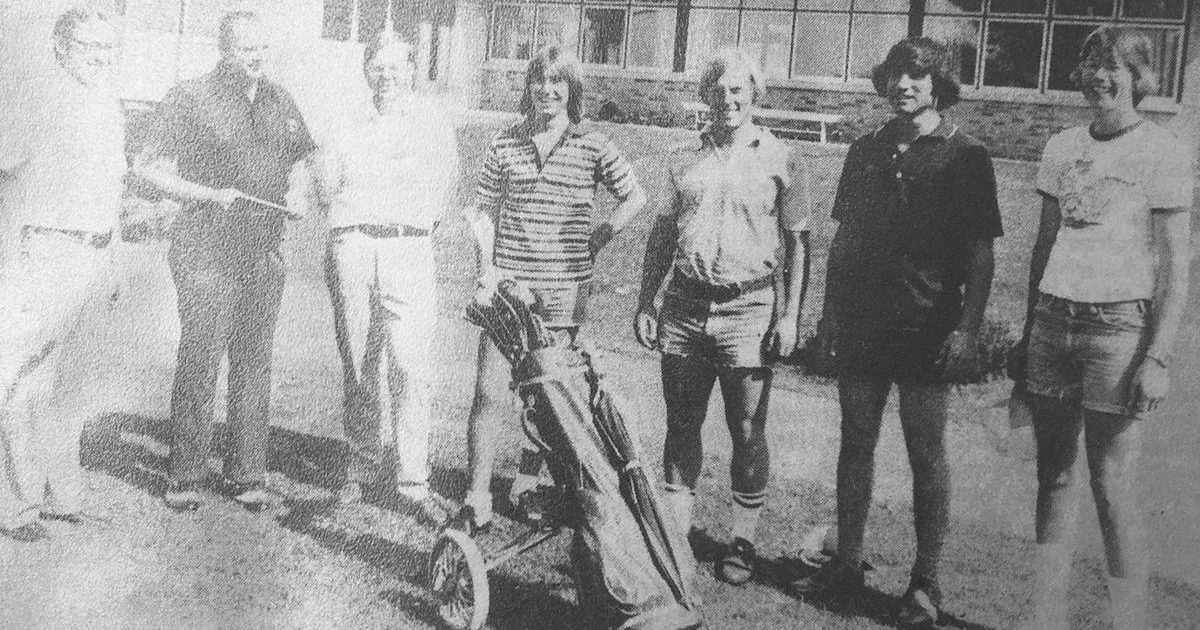 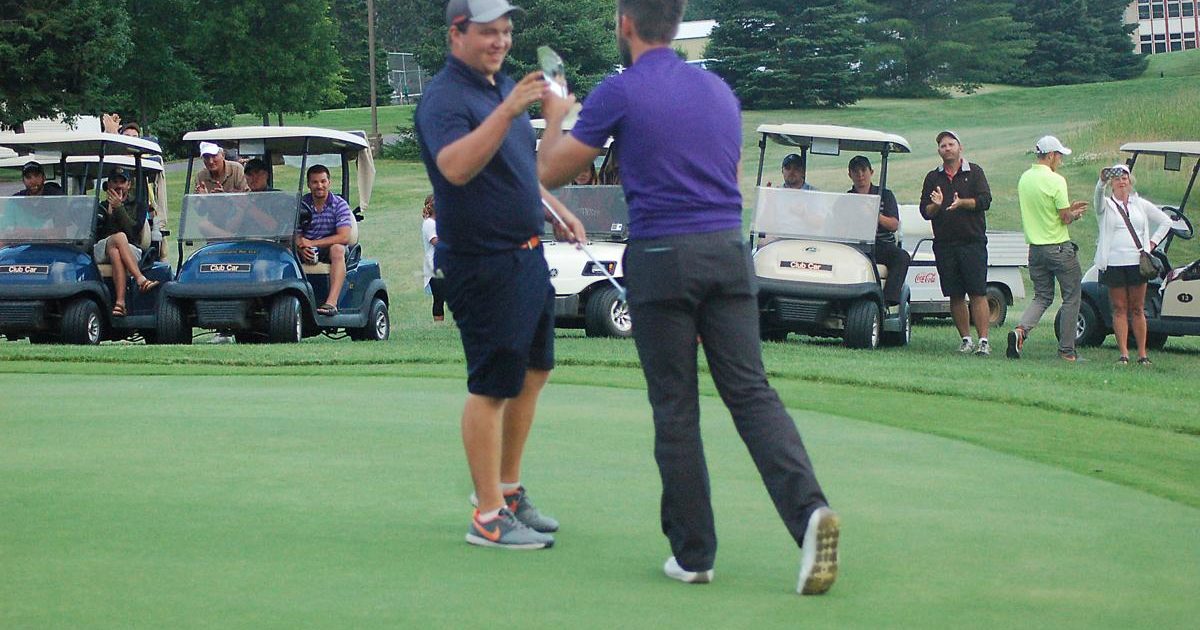 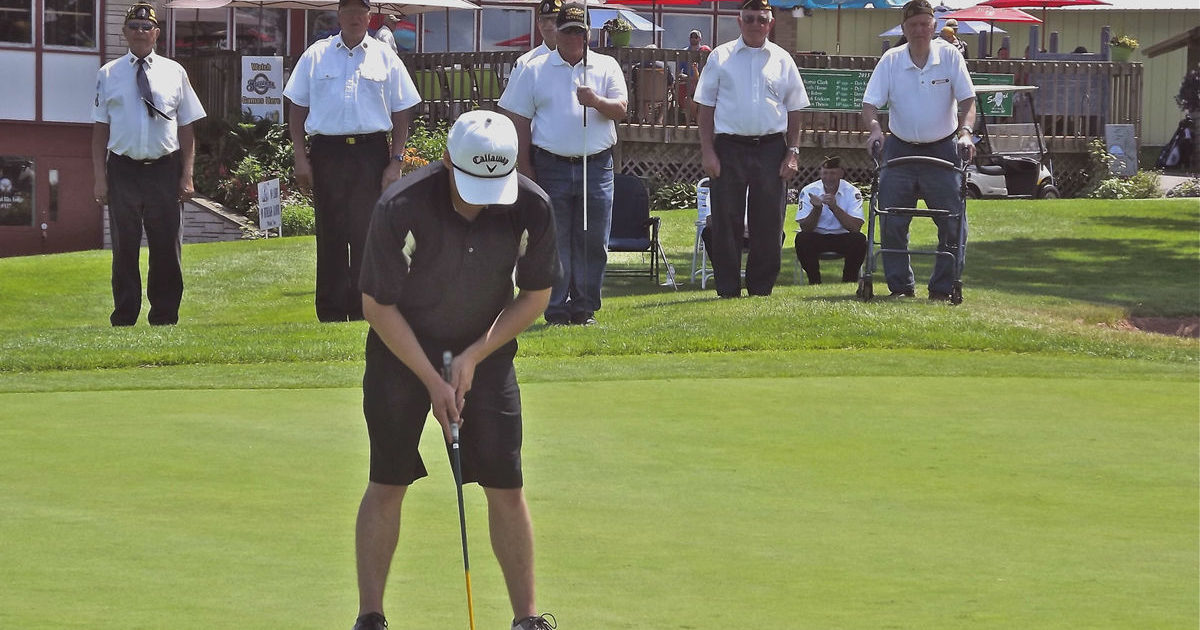 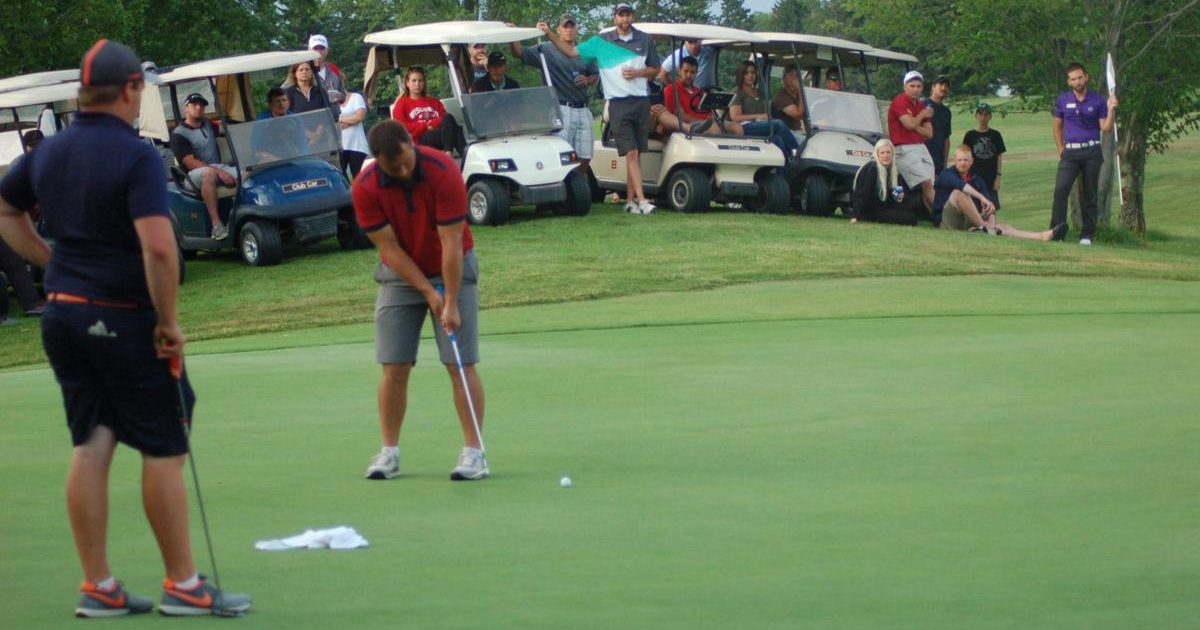